Ideally there should be no standing water on the roof. Most manufacturers require standing water to be gone in 48 hours. Standing water increases the weight on the structure (8.35 lbs. per gallon) potentially to a collapse. Standing water also lowers the lifespan of the roofing system by constantly attacking seams and flashings. An attempt should be made to determine why the water is ponding. Is there something stopping the flow of the water to its proper drain point or is the roof slope insufficient in that area? It may be easy to fix if something is blocking the water by placing tapered insulation “crickets” to divert water around a roof top unit, raising a pipe or conduit off the roof, lowering the lip of the drain/gutter/scupper (all of which should have been done during the installation of the roof). If the ponding water is due to the lack of slope, and it is a small amount, an inexpensive solution is to strip in the seams and double flash the penetrations that stand in the water. For larger amounts of water there are typically two approaches – install a roof drain to remove the water directly from that spot or install tapered insulation to force the water to an existing drain, gutter or scupper. From a roofing perspective installing a roof drain is fairly simple and inexpensive. Installing a new roof drain in an existing building can be more challenging from a plumbing perspective.

Get The Flat Facts

Responsible for a Flat Roofing System?
Then check out our Flat Roofing Information Pages to get the most value from the decisions you need to make. more… 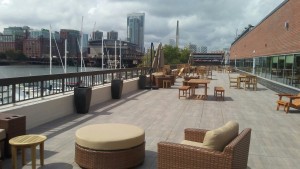 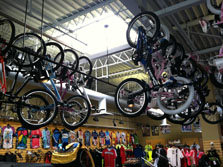 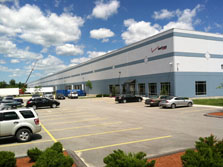 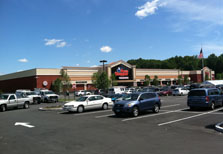 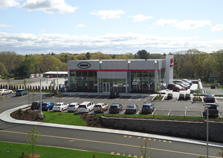